Our waste water pumps can purify wastewater from household and business's sewage systems, which is also called sewage treatment plant, or STP for short. Meanwhile, there also increase more cases to tackle with the contaminated groundwater.

According to the classification of sewage sources, it's generally divided into production sewage treatment and domestic sewage treatment. The production sewage treatment by using our sewage pump includes industrial sewage, agriculture sewage, medical sewage and so on, while the sewage generated in our daily life means domestic sewage. There are many more forms of the inorganic and organic complex mixture in the sewage. So our sewage water pumps are widely used to deal with them in order to make them available for dewatering and been reused in the world.

The sewage treatment plant process is split into three grades.

Secondary treatment, mainly to remove the colloidal and dissolved organic pollutants in sewage (BOD, COD), removal rate can reach more than 90% that can be generally discharged and used for irrigating. At this process, sewage transfer pump can be used to do tertiary treatment, which is the further treatment of the refractory organic matter, nitrogen, phosphorus and other soluble inorganic matter can lead to eutrophication of water.The main methods are biological nitrogen and phosphorus removal method, coagulation sedimentation method, sand filtration method, activated carbon adsorption method, ion exchange method and electroosmosis analysis method. 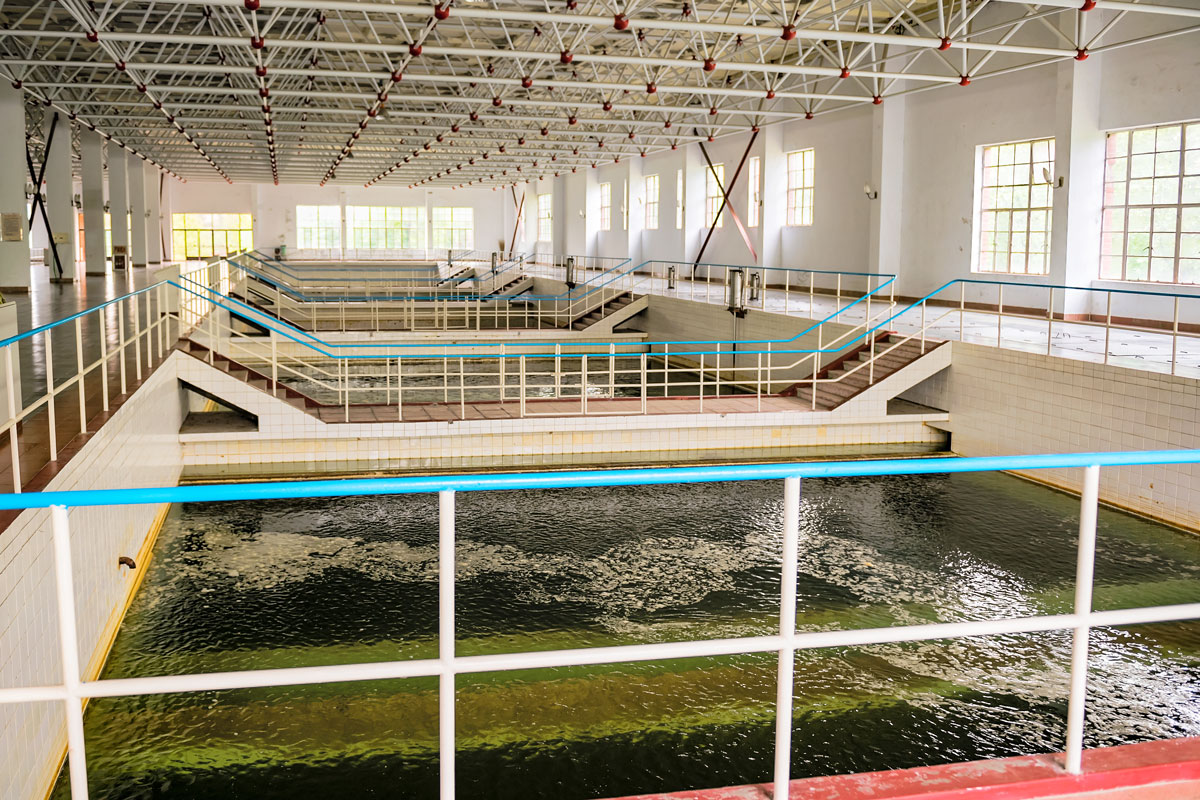 The whole process for raw sewage through the coarse grid through the sewage pump after the ascension, flows through the grid or sand filter, and then enter the grit chamber, after sand water separation of wastewater into the settling basin for the first time, the above as the primary treatment, the pond water into biological processing equipment, at the beginning of the activated sludge and biological membrane method, (including aeration tank reactor of activated sludge method, oxidation ditch, etc., biological membrane method including biological filter, biological rotating disc, biological contact oxidation and biological fluidized bed), biological treatment of effluent into the secondary sedimentation tank, the second pond, by using water pump for sewage, the water is disinfected emissions or entering tertiary treatment, primary treatment to the end of the for secondary processing,The three treatments include biological nitrogen and phosphorus removal, coagulation and precipitation, sand filtration, activated carbon adsorption, ion exchange and electrodialysis. Part of the sludge from the secondary sedimentation tank goes back to the primary sedimentation tank or biological treatment equipment, part goes into the sludge concentration tank, and then into the sludge digestion tank. After dehydration and drying equipment, the sludge is finally used.

Tell Us Your Needs for Dosing Pumps，NEWDOSE team Get Back to You ASAP!